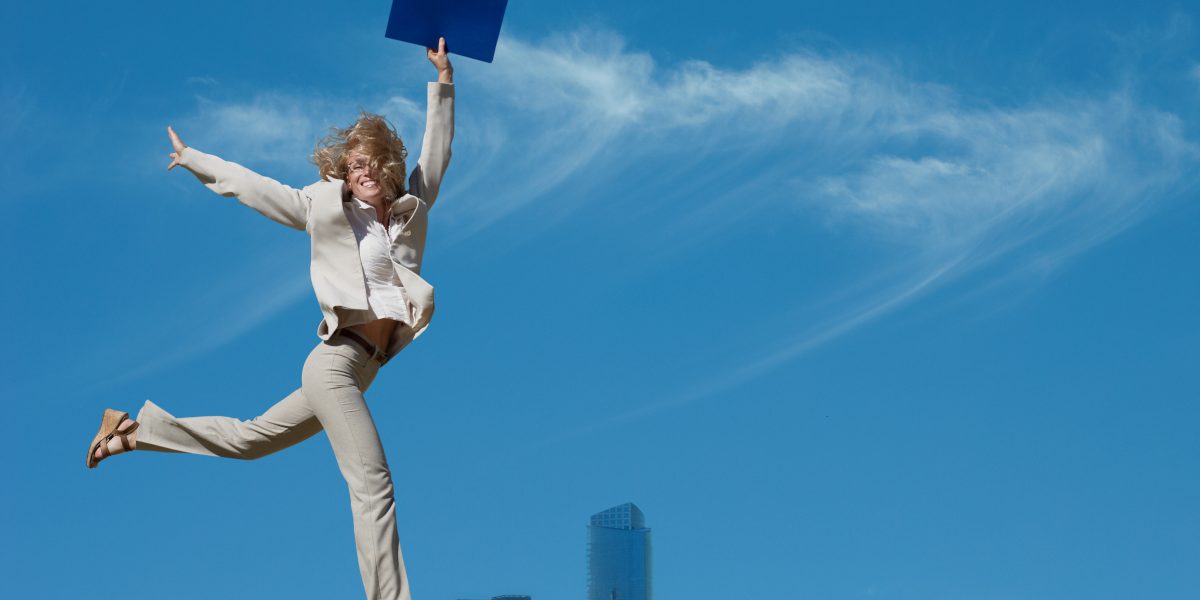 Women have struggled to enter male-dominated industries for years. From as far back as the beginning of the women’s suffrage movement in the 1800s, a push for gender equality has helped bring about change. Things are much different than they were over two centuries ago. However, there are still areas where women have yet to close the gap with men.

Women have negotiated equal salaries, obtained more bachelor’s degrees, and remain a part of the workforce. Despite these positive shifts, women still lag behind when it comes to playing senior roles in business.

A study conducted by LeanIn.org and the McKinsey Group highlights the gender discrepancy. The data was collected over four years, from 462 companies that employed a total of nearly 20 million people. The results found that women make up only one in five C-suite level employees. C-suite refers to top senior staff roles like chief executive officers, chief operating officers, and chief financial officers.

There is a belief that women are more likely to leave their jobs, usually attributed to raising families. This is far from the truth. According to the study, attrition is not the cause of the disparity. Men and women leave their jobs in similar numbers – around 15% for both genders.

Most expect to continue working when they leave. The data showed 82% of men and 81% of women planned to remain in the workforce after they quit their current job.

According to the data, the trouble starts from before a company even hires a female employee. Women obtain more bachelor’s degrees than men, and have done so for decades, but are less likely to be hired into entry-level positions. This puts them at a disadvantage from the start.

The study found that women tend to get less daily support and less access to senior employees. This is also an issue because support from managers is directly connected to positive outcomes like promotions. Women also stated they often have their judgment questioned, contributions ignored, and tend to be addressed in less-than-professional ways compared to their male counterparts.

There is no denying that corporate culture needs to change if women are going to be truly equal in the workplace. While it’s not a complete fix for today’s social and economic issues, knowledge can be very powerful. The more women can access it, the better equipped they will be to work towards their goals and build a career. eLearning has proven to be a valuable asset in the push for gender equality on the job.

To help bring about change, the Coca-Cola Company founded 5by20 in 2010. This global initiative was created to bring economic empowerment to five million women throughout the company’s value chain by 2020. The value chain includes producers, distributors, suppliers, retailers, recyclers, and artisans.

A big part of 5by20 encouraged the use of smartphones to promote eLearning. Smartphone ownership is on the rise in developing countries. It rose from 21% to 37% between 2013 and 2015 alone. Coca-Cola felt that this would allow the program to reach women where they were through the development of the 5by20 training app.

The courses teach business skills that benefit women entrepreneurs. The curriculum includes educational and entrepreneurial training as well as financial services and mentorship connections. There is a social element built in as well, allowing women to share their success stories. The 5by20 app launched in Malaysia in 2017.

The initiative’s first pilot shop opened in Changsha, China in 2018. This turned a woman-owned traditional grocery store into a smart convenience store. The update added improved retail services, paperless operation, data-driven purchasing, and a layout that was based on shopper insights. The store has an AI-powered Smart Cooler with QR code capability. Through technology and professional management guidance, owner Ms. Chen has found ways to raise profits and compete against the ever-growing online marketplace.

Girls in developing countries tend to have less access to educational resources. Many places lack reliable electrical infrastructure, which means the people must rely on mobile devices for information. eLearning gives girls and women in these regions a way to access education despite the challenges they face each day. How does eLearning help girls obtain the skills they need for a bright future?

Learning to read and solve math equations increases self-esteem and economic worth. Socially, education gives girls more say in things like reproduction and marriage. It also helps them combat social problems like domestic violence. Obtaining just one more grade level can increase a girls’ earning potential by as much as 20% in developing countries.

Many organizations are motivated to provide opportunities for girls through eLearning. By innovating and collaborating, new initiatives and programs are created. This happens through global aid organizations like the United Nations, USAID, and The World Bank, as well as through companies.

Facebook-backed Internet.org was established to supply low-cost or free internet to developing countries. Their efforts inspire other groups to build off of what was started, giving girls greater access to the educational resources they need.

eLearning is technology. It isn’t a person or a social group with religious, cultural, or gender biases. It doesn’t care who the learner is, where they are from, or what their goals are for the future. It performs the same for every user. It is as gender-neutral as learning can get.

By giving students access to eLearning, we eliminate the obstacles that used to get in the way. Expectations remain the same for everyone, and learners can work at a pace that is ideal based on their intellectual aptitude.

Safety is a big concern for families. A terrorist group kidnapped nearly 300 girls from a school in Nigeria in 2014. This sparked global awareness of the dangers some children face doing the things that are often taken for granted elsewhere in the world. eLearning gives girls a way to continue their education in the safety and privacy of their homes.

There’s also the story of Pakistani girl Malala Yousafzai. She blogged for the BBC about the growing influence of the Taliban. The terrorist group tried to assassinate her in 2012 while she was heading home on the school bus. After several operations in the UK, she is alive and well and continues to serve as an advocate for girls’ rights to education.

There are many benefits to bringing eLearning and other resources to girls across the world. Along with individual growth, there is a widespread impact educated girls have on the communities they live in. They help local economies by earning more money and strengthening the workforce. They are also more likely to have “fewer, healthier, and better educated children,” per the Global Partnership for Education. The benefits of educated girls continue through later generations.

Gender equality in business starts with access to early childhood education. By giving girls access to the same learning resources and applying the same expectations as boys, we can begin to work towards a better balance.

The process shouldn’t stop with grade school. Lifelong learning must be encouraged to allow women to live up to their fullest potential and expand their skill set. This, along with a shift in attitudes and biases in the workplace, will finally level the playing field for everyone. eLearning is essential to the effort to bring equality to corporate ladders all over the world.

7 Signs That Your Company’s Ed Tech is Slowing Down Your Training Classes
April 15, 2022

How to Use LMS Software in Order to Maintain Your Business Knowledge Base
March 30, 2022