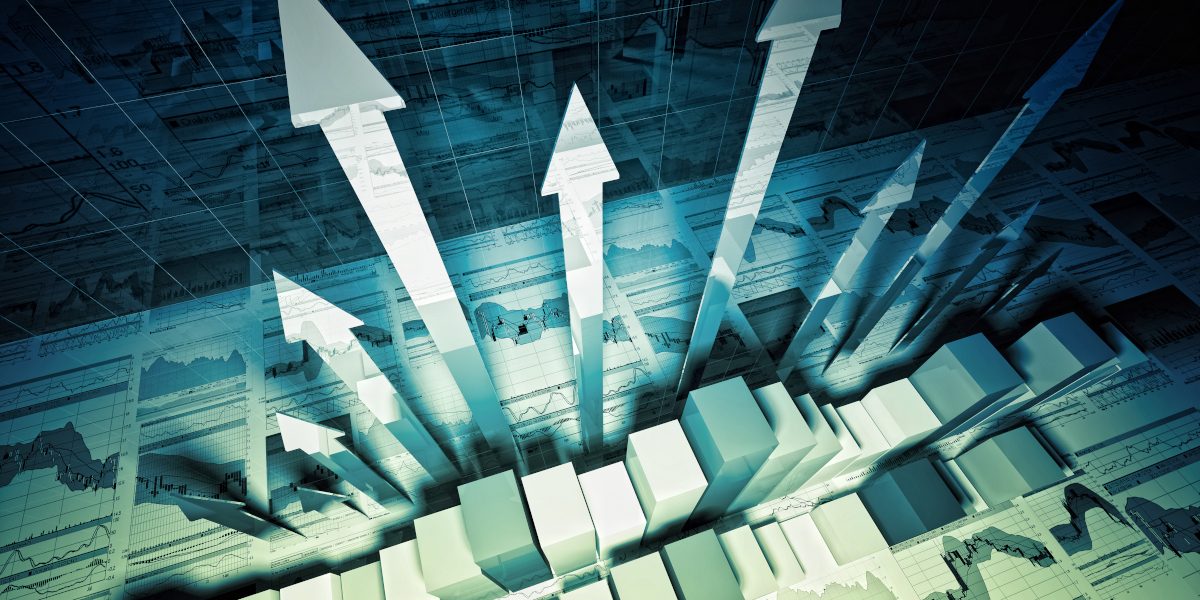 Learning management systems are not a new idea. They have been around for a while. Many businesses have implemented at least one platform as part of their training programs. The popularity and demand for newer and better eLearning tools continue to grow – and with it does interest from investors.

EdTech Companies Like Andela Continue to Impress with Fundraising

Money is pouring into promising EdTech companies as investors try to get ahead of the eLearning curve. Andela is a great example of just how impressive these fundraising efforts can be. The platform was launched in 2014 and was designed to train African software developers to help them expand into a global job market.

TechCrunch reported that Andela is highly selective about the applicants it accepts, stating that “to date, the company has hired 500 developers – which it calls the 0.7% – from its applicant pool of more than 70,000 candidates.”

Accepted students can take advantage of training courses in Nigeria, Uganda, Rwanda, and Kenya as well as additional support that includes a laptop, two daily meals, subsidized housing, and a minimum salary for the first six months after joining. That is provided in addition to the skills and leadership development training and mentorship opportunities. Andela claims to invest approximately $15,000 in each developer throughout this process.

It’s an ambitious and exciting opportunity and one that has gained attention from investors. Andela announced that it secured $100 million in its Series D funding round as of January 23rd. Its backers include CRE Venture Capital, Chan Zuckerberg Initiative, Spark Capital, and GV. Andela states that they will use the funding to double their current capacity and hire another 1,000 developers.

Andela is just one of many companies tapping into the current appeal of the LMS market. As new products arrive on the scene and current features are improved, there is no telling how much investors will be willing to put behind EdTech.

OnCourse Learning, a digital training provider for the healthcare and finance industries, was purchased by Germany-based Bertelsmann for a lofty $500 million. Meanwhile, the eLearning platform Coursera raised $64 million in 2017.

Why Do Investors Love the LMS Market?

What is it about the LMS market that continues to attract investors? Director of MHT Partners Alex Hicks believes it stems from the perceived skills gap in corporate America. He explains that the days of leaving college and entering a long, successful career are over. Now, many students leave their alma mater lacking the real-world skills employers need in their workforce.

This issue continues to grow as inexperienced, ill-prepared young adults enter the job market and make it harder to find talent. Companies end up spending more resources on the hiring process while also trying to keep existing employees up to speed as the technology rapidly evolves.

eLearning platform Udemy released a 2018 Skills Gap Report that was based on input from workers in six countries including the United States. The results found that 84% of respondents in the U.S. identified a skill gap. That was a 6% increase from last year’s results.

Marketing firm IDC told The Wall Street Journal that an “Estimated 30% of global IT jobs will be left open by 2022.”

Private equity investors have noticed this trend and are enthusiastic about EdTech companies that are trying to bridge the skills gap. Many see this as a recession-proof opportunity because companies must continue to focus on learning to keep employee skills where they need to be to survive.

Not Everyone Is Riding the LMS Investment Bandwagon

While LMS investments sound like nearly a sure-thing, there are dissenting opinions that see the market quite differently. Josh Bersin is a learning and talent expert who claims that the LMS fad is dying off. Bersin published an article with Chief Learning Officer Media that declared the “end of the LMS as we know it is coming.”

Bersin stated that while businesses spend billions setting up and maintaining elaborate learning management systems each year, these systems become a burden that is hated by users. He believes that these tools shouldn’t exist on a separate platform. Instead, they should belong to a human capital management (HCM) system. HCM systems work as HR, talent management, workforce management, and more all within one platform.

What Does This Mean for LMS Investments?

Technology evolves quickly. It’s hard to know exactly where the market will be in the next 5, 10, or 15 years. The opinion of the all-mighty dollar seems clear for the most part: there’s still tremendous interest in eLearning and investors are willing to put their money into it.

On the other hand, combining systems seems like a natural next step. As the tools advance, they tend to become more streamlined and integrated into our lives and workspaces. This could be the “new world of learning” Bersin was hinting at. Perhaps it isn’t so much the downfall of the LMS but rather the next step in its evolution.

For the time being, the LMS industry is alive and well. New platforms arrive and old ones get better. Those that don’t are left behind in the dust of innovation and advancement. One thing is certain: investors should continue to keep an eye on the growing EdTech industry.