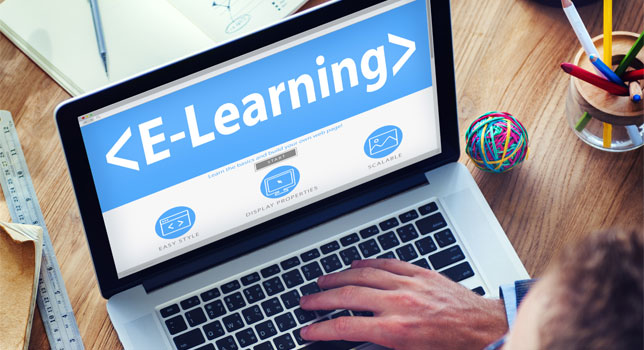 Video games may seem like a waste of time to most people but in recent years, businesses and universities have taken to creating their own games to educate students and train employees. eLearning as a whole is exploding as an industry, with an estimated market of $107 billion. When you consider that 75% of Americans are gamers in some capacity, it doesn’t come as much surprise that learning material is being adapted to this new tsunami of technologically-based instructional and training solutions.

In order for instructional content of any sort to be effective, it has to be engaging. If something doesn’t capture a learner’s attention, the student will being to tune it out, even if they don’t mean to. Gamification has the benefit of also actively involving students in the lesson by making them complete an objective before they proceed. In most cases, the consequences for failure are minor, like seeing a game over screen, restarting from a previous point and so forth, so the student is encouraged to keep trying until they succeed. Any instructor will tell you that student tenacity is crucial in the classroom and that without it, the lesson simply falls flat no matter how well-made the lesson plan is.

On average, people recall about 10% of what they read, 20% of what they hear and 50% of what they see. If someone performs an activity themselves, however, recall shoots up to an incredible 90%. If a learner has a chance to experiment, fail and try again until they find a solution that works, they will remember it because they experienced it first-hand. Games are also superb in that they allow students to feel a sense of accomplishment when they solve a problem or overcome an obstacle. This makes them more confident and much more open to learning new material in the future. Now that they feel they have accomplished the desired goal, they will actively seek ways they can accomplish the goal more quickly and with better results.

The most powerful aspect of gamification as regards eLearning is that it allows students to see real-life circumstances for themselves. In one game they could manage a farm in Africa and experience the daily struggles for themselves. In another game, they could manage a large populated area during extreme circumstances and understand the impact various environmental and financial crises throughout history had on these cities and countries. There is even a publicly available game called Fold.it that simulates protein folding, and high-scoring results are analyzed by scientists to determine if the solutions can be used in the real world. Fold.it has helped scientists make significant advances in fighting AIDS, with players decoding a protein found in AIDS in 10 days back in 2011. Scientists had been struggling with the protein for fifteen years prior to releasing it as a Fold.it puzzle.

On the business side of the spectrum, large corporations have begun to utilize gamification for employee training. Corporations including IBM, McDonald’s and Xerox use self-made games to teach everything from business management to the mechanics of the stock market. One particularly striking game is called “Lifesaver,” created by Unit9 and The Resuscitation Council to teach players how to perform CPR for someone who suffers a sudden heart attack. The game uses movies filmed specifically for the game along with multiple decisions thrown in during the heat of the moment that impact whether the character the player is trying to save lives or dies. At the end, the game tells you what you got right or wrong. 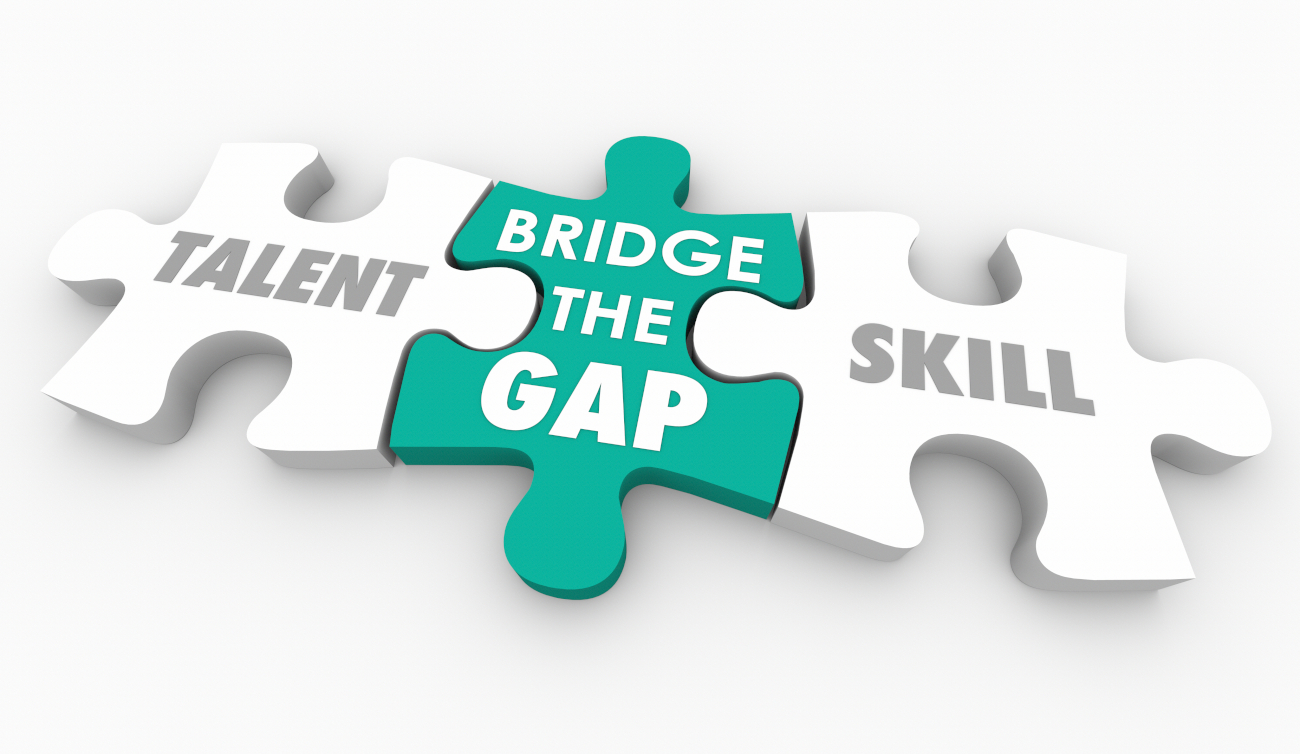 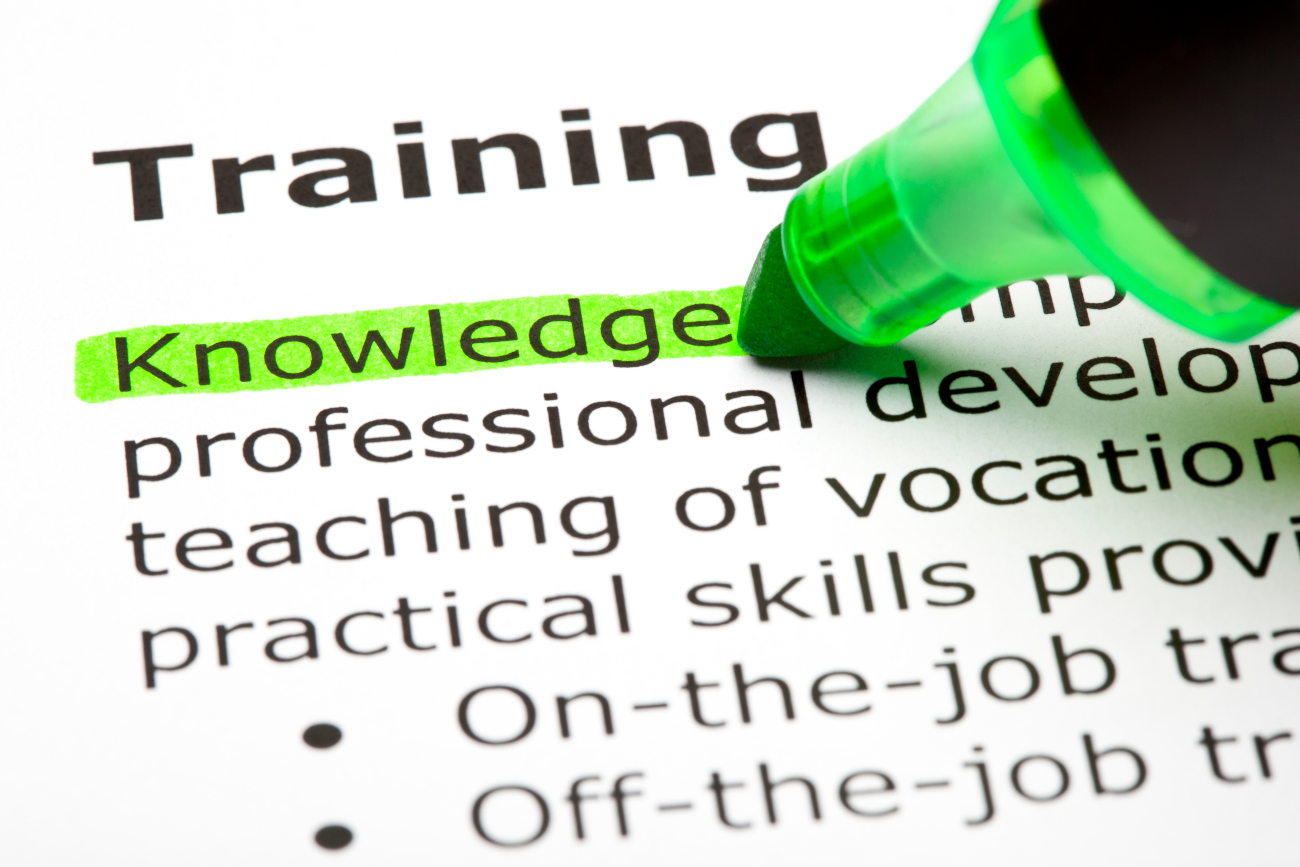 Why eLearning Gamification Works: How to Increase Engagement with Game Mechanics 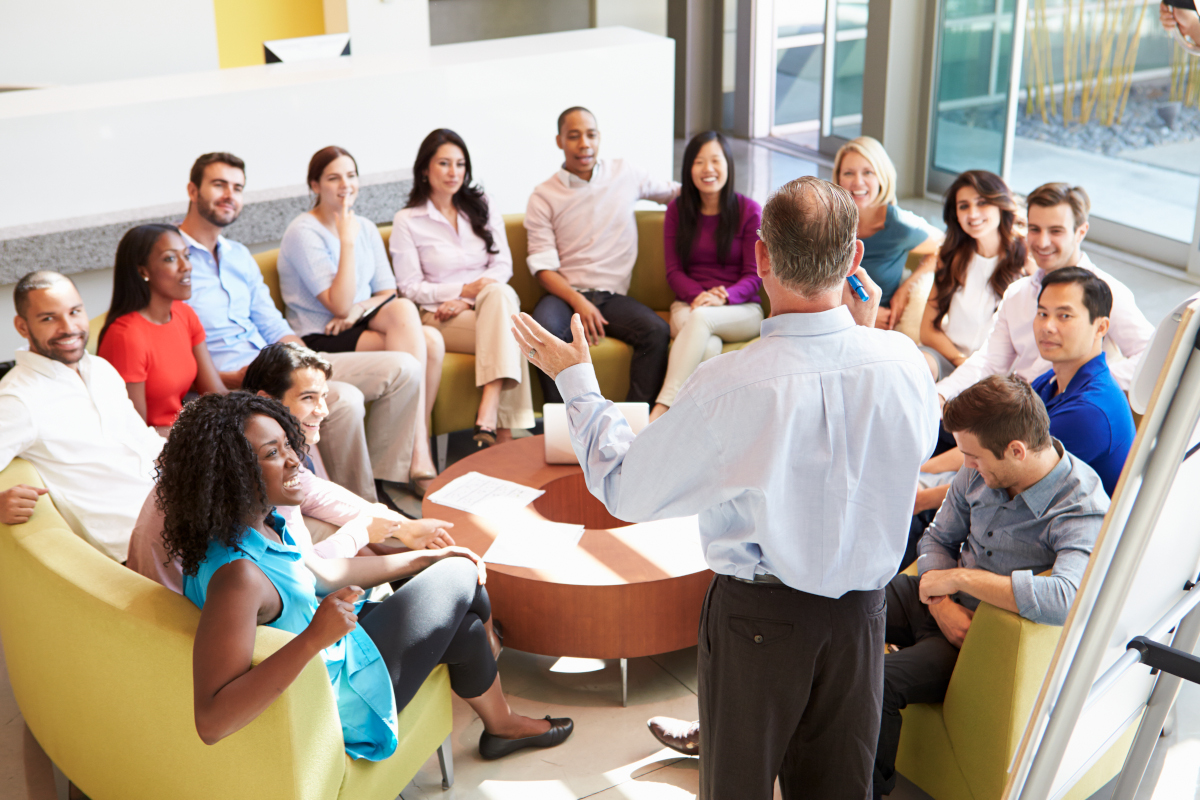 How to Motivate Your Team for Learning and Development in 2023 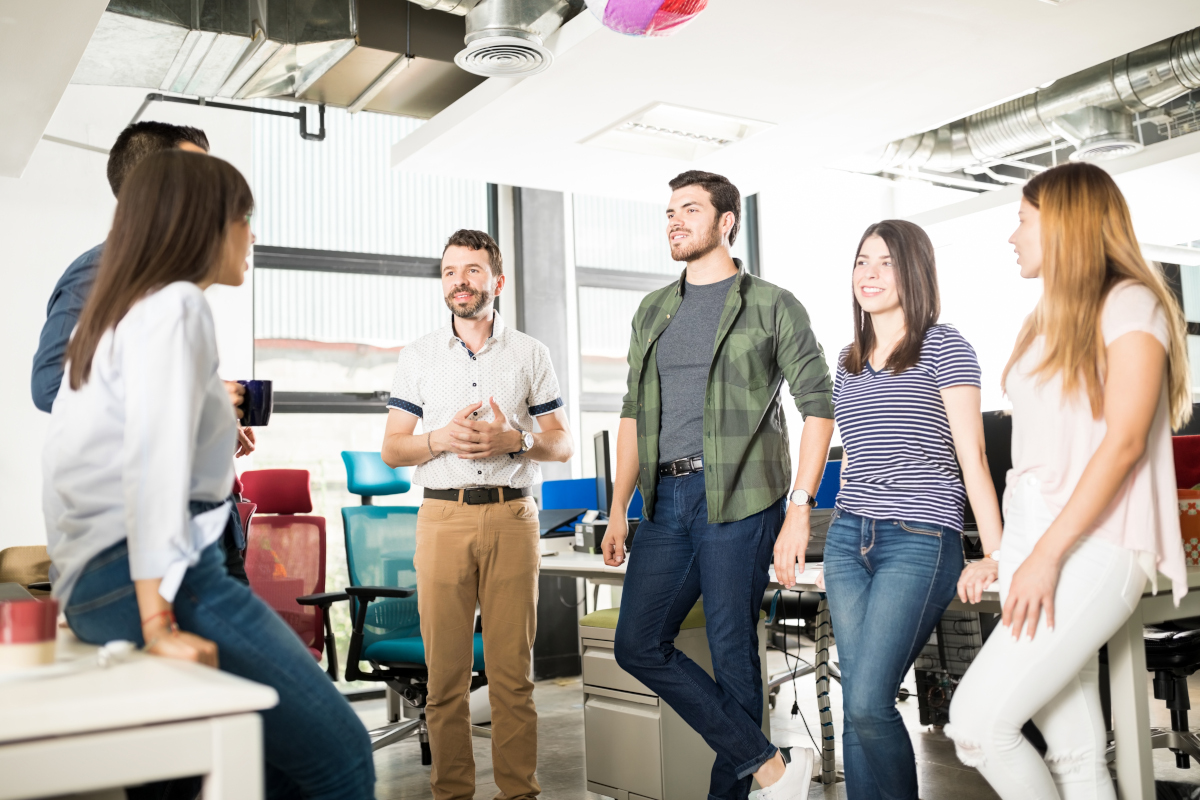 Are You Watching These Key Corporate Culture Trends for 2023? 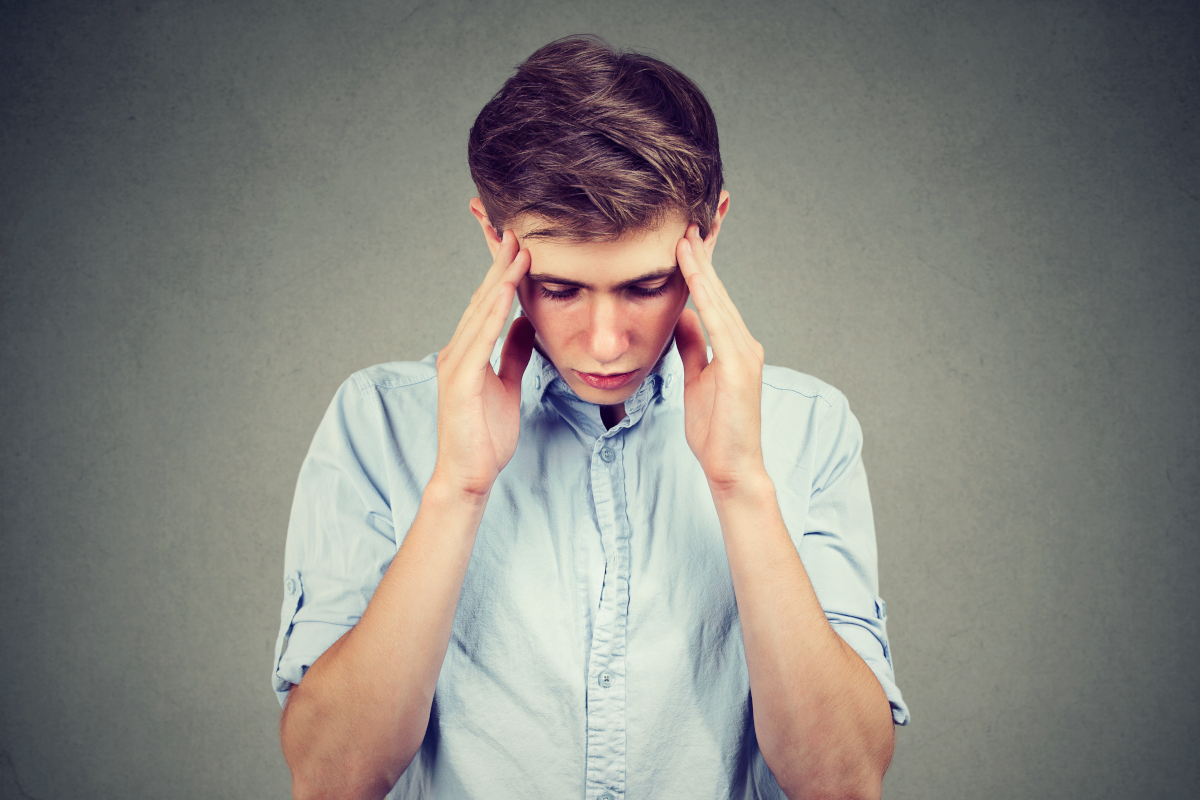 How to Prevent Cognitive Overload in Employee Training 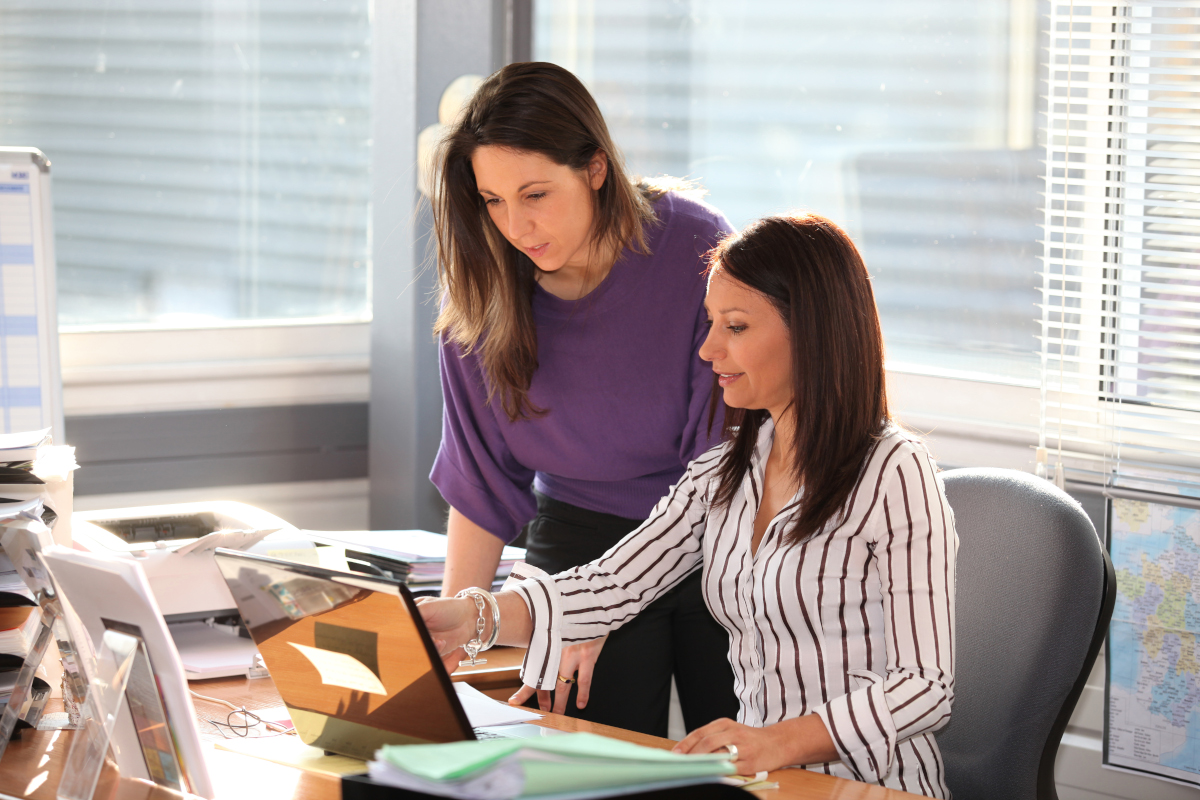 7 Psychological Principles to Use in Your Online Training Program