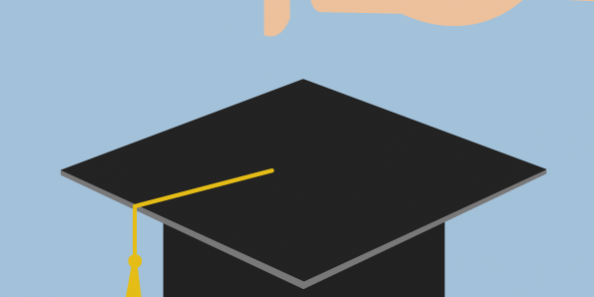 On-line Technology-Assisted Education Invented for Preschool and Up

According to spokesman Stephen Cornman, the U.S. Department of Education has begun to follow educational technology spending. He also stated that educational technology spending is included in the school’s general supplies and equipment budgets. Investments in technology education have grown 32 percent in the last year alone. K-12 investments have already totaled $679 million for the first half of 2015 and are still showing a sustained growth. The earliest this independent study information will be accessible is by March of next year.

Claims that technical devices in the classroom do not improve learning continue to surface, but that has not hindered the market’s rise. In 2009, the Education Technology Industry Network began compiling annual reports. The ed-tech market reached $8.38 billion during the school term of 2012-13. Schools demanding more educational-tech products equals additional investors pouring money into those businesses and related startup companies.

Vice President, Karen Billings, of the Education Technology Industry Network for ed-tech developers and catalogs the tools into four different classifications: content or interactive software that teaches, instructional support for testing and productivity, management and scheduling software, and categories including online courses, tools for Advanced Placement materials and special needs. She clarified that definition of “online course” has broadened.

The ETI Network extrapolated data reported by organizations that obtain income by marketing educational tech products to schools in the United States, including nonprofit organizations. One hundred forty-four responded. Researchers quantified a bulkier market of companies by 11.7 percent from 2009.The testing and assessment category was the largest market bringing in $2.5 billion by itself in the reported year. The evaluation (testing and assessment) exchange increased so rapidly from the progress of user-friendly Common Core specifications.

School policy agreement changes have made it easier for them to partner with educational technology companies, which has resulted in luring fresh investors. Now, schools are able to directly sample their products for up to six months before having to make a commitment. Startup companies are able to introduce products into the classroom significantly faster. “That certainly wasn’t the case a decade ago”, says Tony Wan. Schools had to initiate an extensive “request for proposal” process that could take up to two years. Evaluating many different companies before making a decision. This is “a lifetime for most startups,” Wan stated. New York’s Department of Education created an entity named the Innovation Zone that helps pair schools with the appropriate ed-tech companies.

This recent proficiency between ed-tech and schools does not guarantee equal access to the required online time among the students or mean that kids have the new gadgets. Most of the public schools in the United States have a source of Internet access established. However, a percentage of the student body has assigned internet time. As the educational technical market grows, companies will first serve the schoolrooms with the framework to support particular technologies. This can create a “connectivity gap” that in turn can directly magnify the diverse achievement levels afflicting education. Karen Billings expects the school’s budget funded on classroom technology will continue to grow. We have rebounded from an economic decline, and we’re expecting the numbers to be respectable. This is an important phase for the K-12 market.

7 Signs That Your Company’s Ed Tech is Slowing Down Your Training Classes
April 15, 2022